10/8/2018
October 7th was election day in Peru. I have mentioned in previous posts that the politicians’ campaign people have been visiting and delivering all kinds of flags and propaganda and throwing enormous parties with free liquor (illegal). Three days before the election itself, the boats began to arrive again, this time with barrels and barrels of gasoline. The campaign workers distribute this gasoline to people who promise to vote for them, so that they can go to the polls in Mazan for free and more easily (illegal). Jairo tells me somehow they always find out whether or not you actually voted for them, so if you lie they will find out. In Peru, you get fined if you don’t vote so the entire community was gearing up to head to Mazan on Saturday to vote on Sunday and come home Monday. That means that I had the entire community to myself (along with Ellie, Segundo – a kid who stayed, and old Felipe). I prepped by buying a huge catfish and salting it, stacking up some wood to do some construction projects on my house.
I am not sure what they were thinking when they stayed, but it soon became apparent that young Segundo and old Felipe were not left any food ready to eat, and neither of them were capable of cooking, so they both came to eat with Ellie and I at meal times. Since there was nobody left to interview, I passed the days reading, teaching Pato to fly, and constructing kitchen counters and some more shelves for my closet. If I had not run out of nails, I would have begun adding boards to my second floor sleeping room, but that will have to wait until someone sends me some from Mazan. Sunday was marked by crazy thunderstorms all day long. I was out washing my clothes by the river for a time, but the lightning was coming quite close so I retreated back inside. Good thing too – not ten minutes later a huge bolt struck the big tree that’s about 20 meters from my house with an immediate, ear splitting crack of thunder. It was wild, but the tree didn’t catch on fire or fall. I think a big dry wooden structure with a thatch roof is not a great place to be in in a lightning storm, particularly if a tree were to catch fire nearby.
Besides the storms, it was a quite few days which was really nice. I could relax without fretting about working and not have to interact with people all day long. Segundo did sleep on my floor since he said he did not want to sleep in his house all alone, but that was fine. I am happy to report that Pato is now able to fly, and he is an absolute outcast from Marina’s two little birds. They’re perfectly colored with bright, neat feathers and they sit and preen each other all day long. Pato looks homeless next to them, with dirt in his feathers and bald spots under his wings. While they sit, he flies around my house climbing on people and tables and terrorizing Marina’s chickens; and he “talks” loudly the entire time.
Pato thinks he runs this world, which has only gotten worse now that he can fly. He always wants to be on you or next to you, and when he isn’t trying to attach himself to you you need to go find him because he is causing trouble somewhere else. He’s funny though. He decided he eats everything even though he ate just soft plantain until now. The funniest is coffee. I have this huge coffee mug I drink out of in the morning and he flies over and perches on the handle while I drink it, and when I am done sipping he takes a sip too. Probably not good hygiene but he’s just a bird. We get in fights over some things though, particularly yesterday when he decided he likes fried fish… because I also like fried fish. He kept coming over to my plate and trying to steal a morsel, then trying to bite when I shooed him away (which is funny because he’s so tiny you can barely feel it). He was satisfied when I gave him the bones and the heads. Apparently fried fish eyes is satisfactory as a trade to Pato. His favorite are these little oat cakes I make – like pancakes but I use oatmeal and flour mixed instead of just flour and add eggs and grill them crispy on the outside for the mornings. Man he loves those little oat cakes.
I have finally gotten the secrets down on growing epiphytes and bromeliads in my house. I have some beautiful bromeliads and what look like young orchids growing in a small garden box, and they have started to flower and throw up new leaves and shoots. Since I started trying to grow them in August, all of my plants have dried out or died for one reason or another. It looks like I am finally starting to get it! 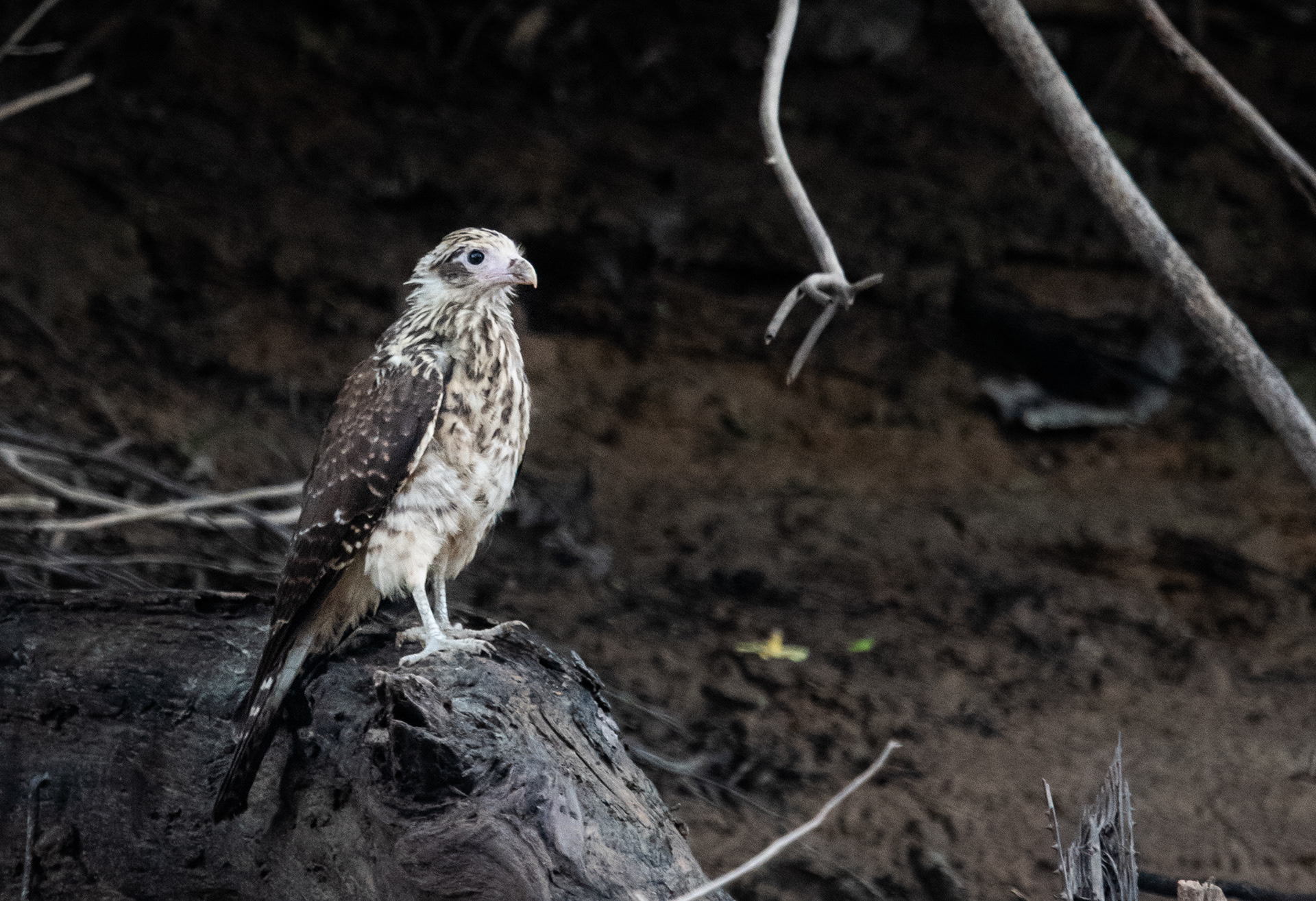 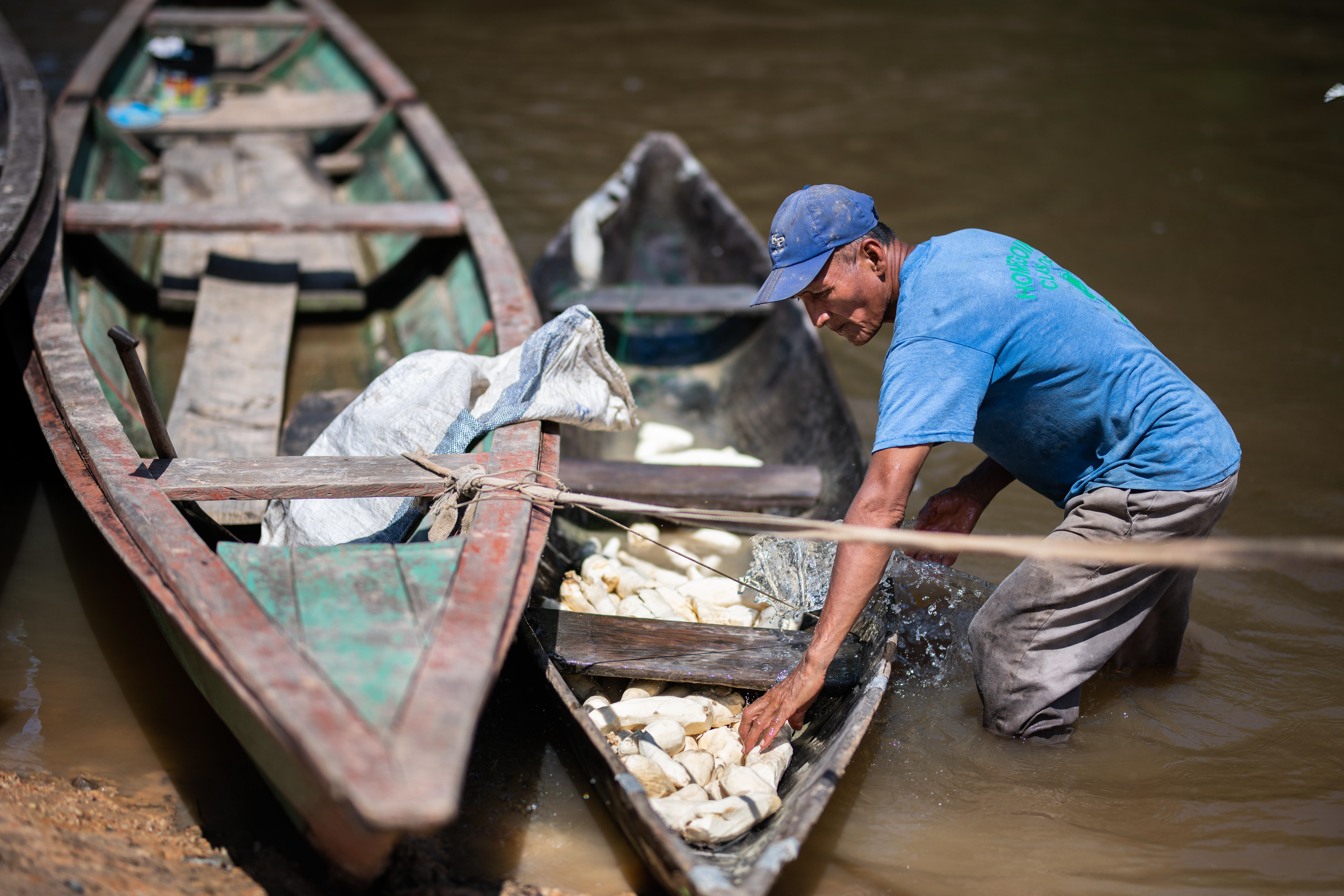 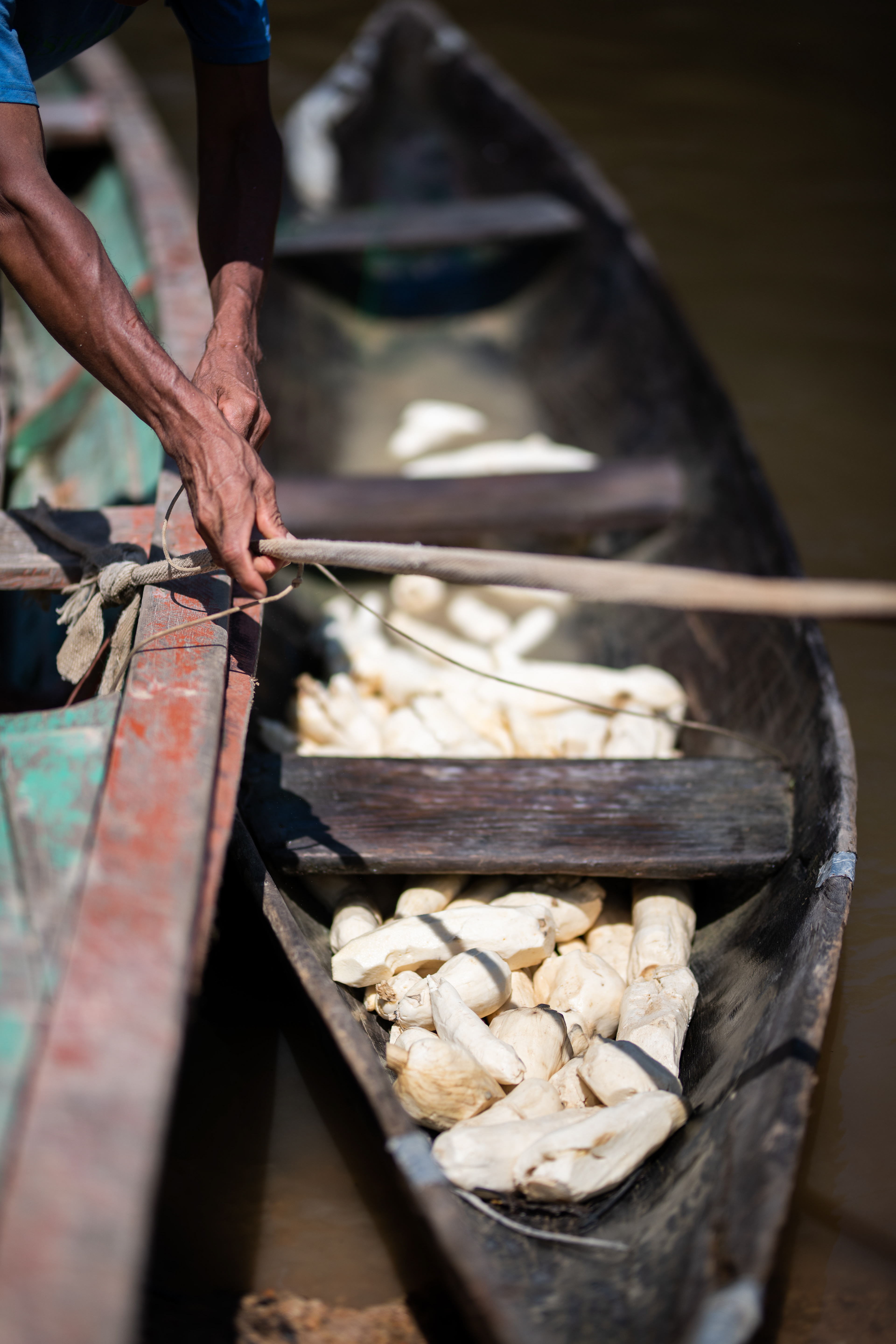 Back to Work... Again

Rainforest Engineering
↑Back to Top